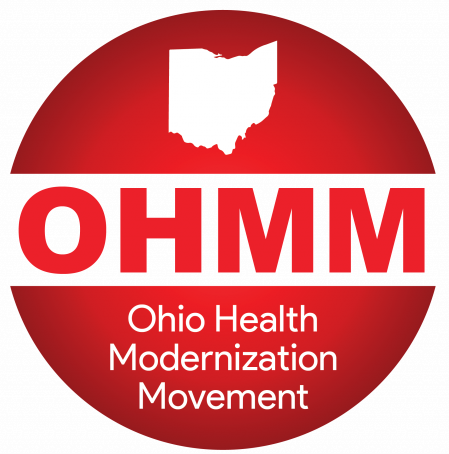 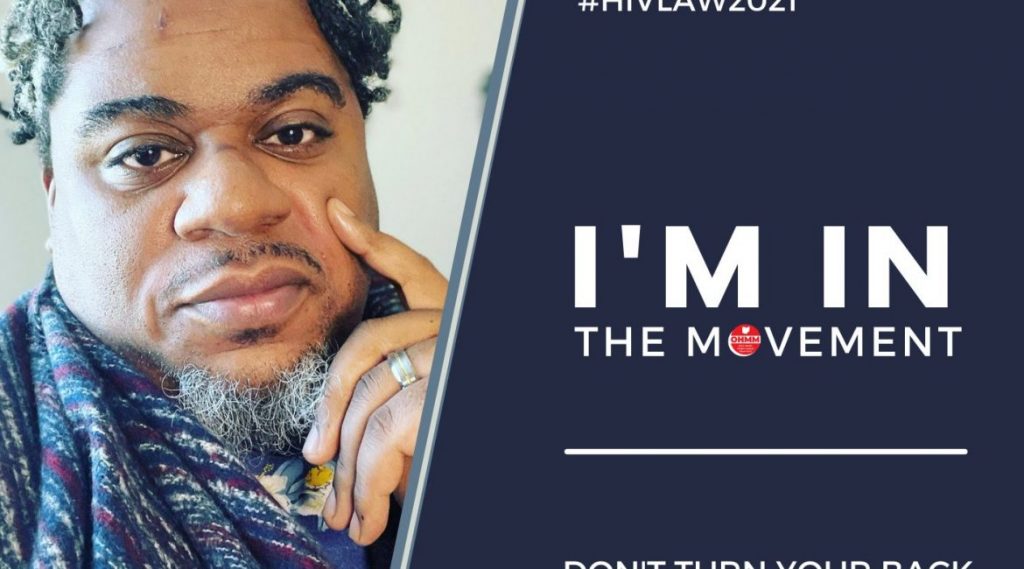 “The test came back positive for HIV.” These are the dreaded words that I heard one humid day in July.

Who’s Sleeping in My Bed with Me? 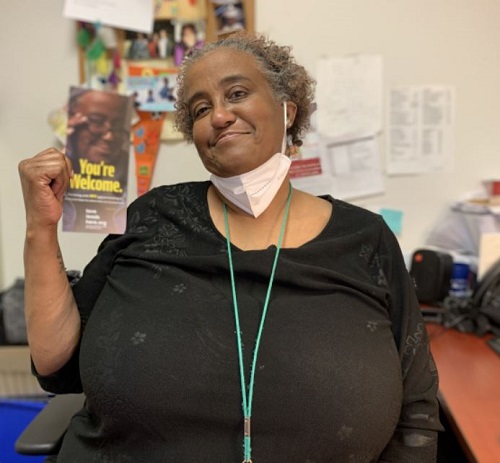 HIV criminalization has become a landmine were walking and talking can blow up in your face.   Dating becomes a question mark about, When, How, and If I tell. Having a full-time job and getting some dick could create jail time and a spot on the 11 o’clock news. Even if you disclose!

HIV Is Not A Crime 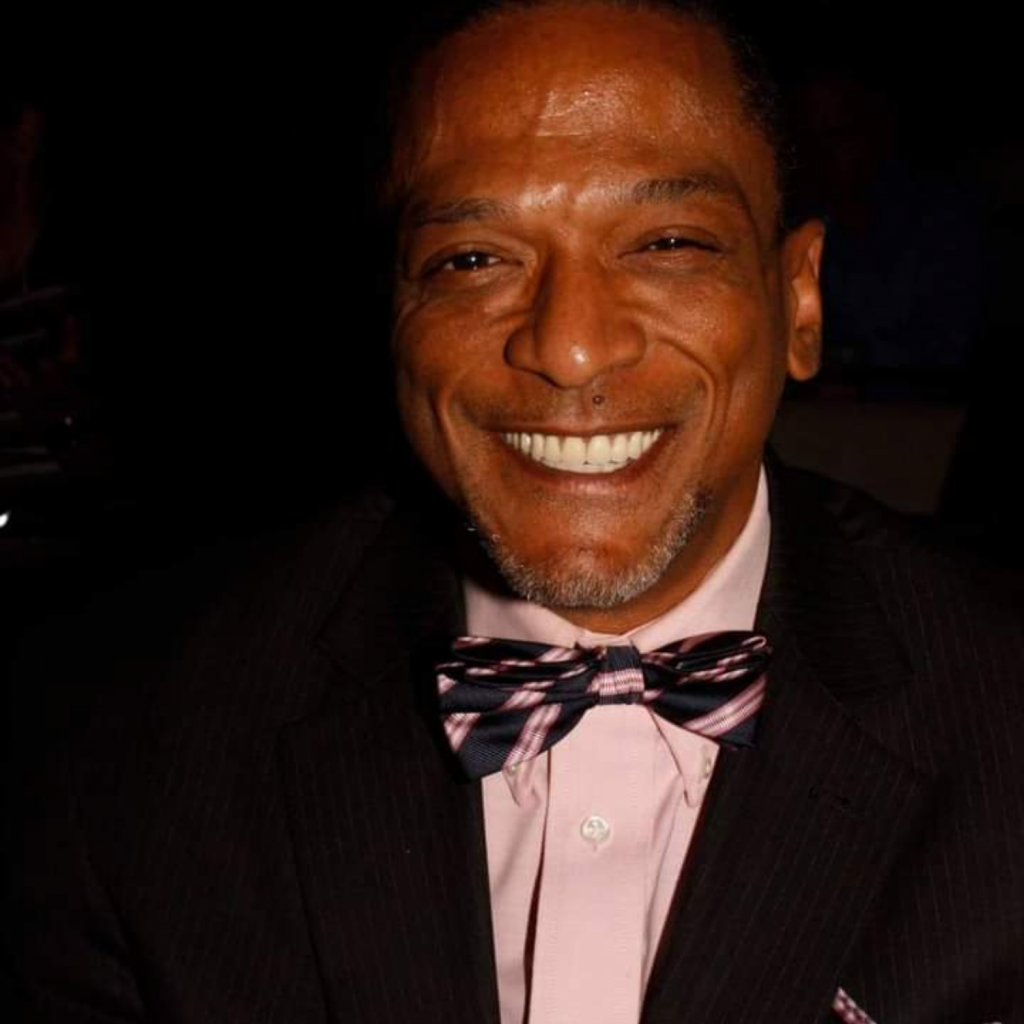 By Bryan Jones I first became interested in HIV criminalization laws while attending a United States Conference on Aids in 2010. I attended a session given by a lawyer from the Center for HIV Law and policy out of New York. Needless to say, I was intrigued and had many questions as to why these […]

Q & A with Shelley Turner

I was utterly shocked, mad, and stunned! Surprised that I let this happen, Mad at myself and stunned to the point of disbelief. I drove to my close friend’s house and told her. she was shocked but supportive. For the first two to three years, I tried to ignore it. I sure in the heck did not take my medicine the way I was supposed to take it because every time I took a pill, it reminded me that I was HIV positive, and I did not want to deal with that 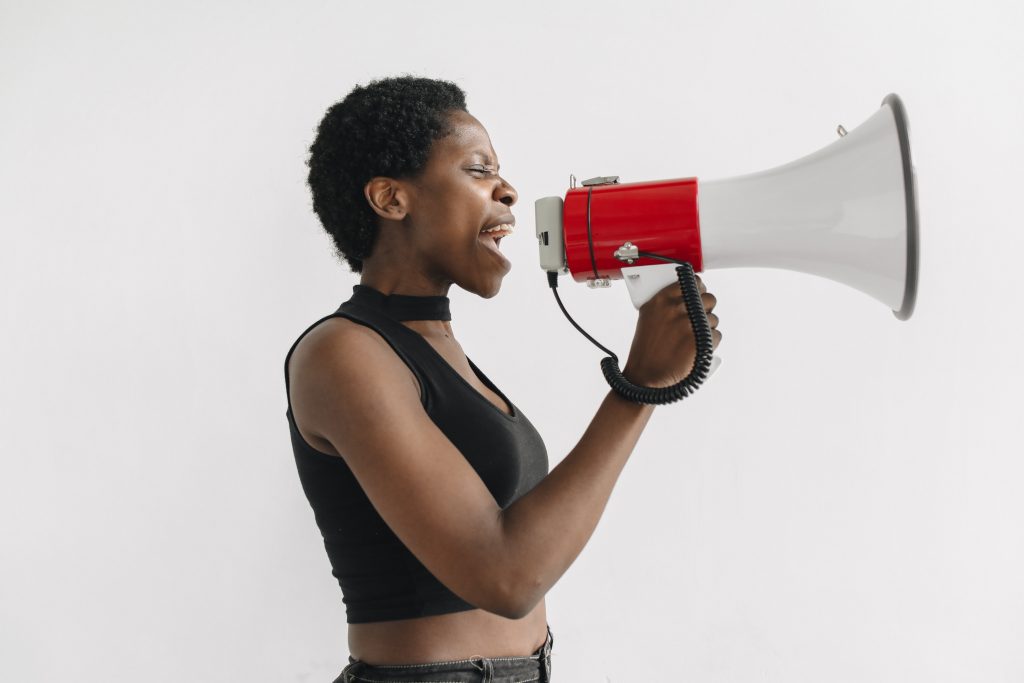 Our Stories is an awareness campaign highlighting the voices of people living with HIV through storytelling. We encourage you to share your story because stories build familiarity and ultimately, help stop the stigma. 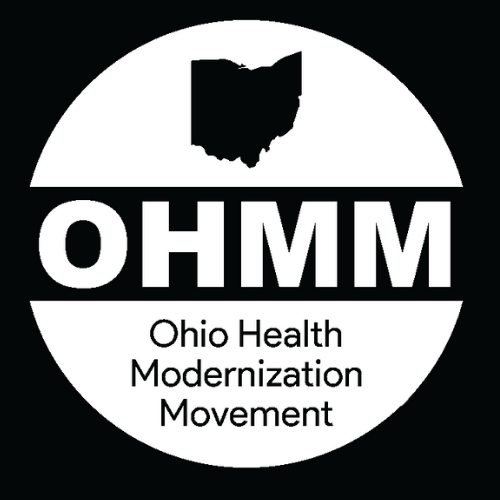